Some key features of this work
1) The expansive sound of the majestic opening section as the inspired theme is introduced
2) The often surprising changes of mood and orchestral texture including lush harmonies
3) The exciting syncopated dance-like rhythms played by the Marimba which create
an irresistible urge to dance — at times you may think you are visiting Mexico or Cuba!

Spirit Visions was composed following a professional meeting in 2002 between composer/performer
Margaret Brandman and Sydney Town Hall organist Robert Goode, for whom Margaret had done a musical arrangement.
Through this fortuitous meeting, Margaret Brandman, also a professional pianist, was given an opportunity to improvise on the magnificent Sydney Town Hall pipe organ, during which time she channelled the inspirational theme for this piece. A recording
of the original version of this work for two pianos is included on her highly-acclaimed SENSATIONS album (nv6041) released in 2016. Margaret Brandman’s 2019 orchestration of her expansive melody harmonised with resonant chords, was inspired by the tone colors of this grand pipe organ, which, with each change of organ stop, produced rich string, woodwind and brass sounds.

Spirit Visions is an all-encompassing eight-minute musical and spiritual journey which begins with the woodwind section
presenting the composer’s majestic- maestoso- theme with sparkling highlights provided by the glockenspiel.
Underpinning and punctuating the opening statement of the theme are the organ pedal notes, which have been assigned to the lower strings and brass instruments.  As the theme is expanded and explored, conversations between the instruments and a
variety of orchestral colors create interest and excitement.  My senses tingled many times throughout the work; for example when listening to the shimmering sounds around two minutes into the work and hearing the grand brass presentation of the theme
towards the latter section of the work.

Throughout the work the shifts in tonality, tempo and rhythmic feel, often referencing the musical sounds of Latin-American
cultures, combine to create a dynamic and thoroughly engaging listening experience. The joyous, uplifting ending in which every instrument in the orchestra takes part, is guaranteed to leave the listener elated!

“Sydney-based composer Margaret Brandman features on this international label with her Spirit Visions (Symphonic Tone Poem) composed in 2019 and recorded by the Moravian Philharmonic Orchestra, conducted by Pavel Šnajdr. With a distinctive Hollywood flavour incorporating a Latin American flair, this work won for Ms Brandman the Best Foreign Composition in the Artemis Women in Action Film Festival in Los Angeles (2021). It was described as a “classical composition that shifts in tonality, tempo, and rhythmic feel, often referencing the musical sounds of Latin American cultures”. The orchestration and melodic development shows a very deft hand at this large ensemble genre, with its conversational elements between the strings and the woodwind/brass.Margaret Brandman has made a real impact in this style of composition and through recordings and performances has secured an international following”

Score and parts are available— https://margaretbrandmanmusic.com.au/ordering/ 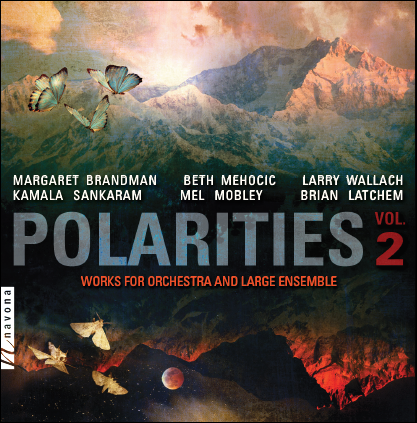 Copyright © 2022 All Rights Reserved. Designed by Aussies Own 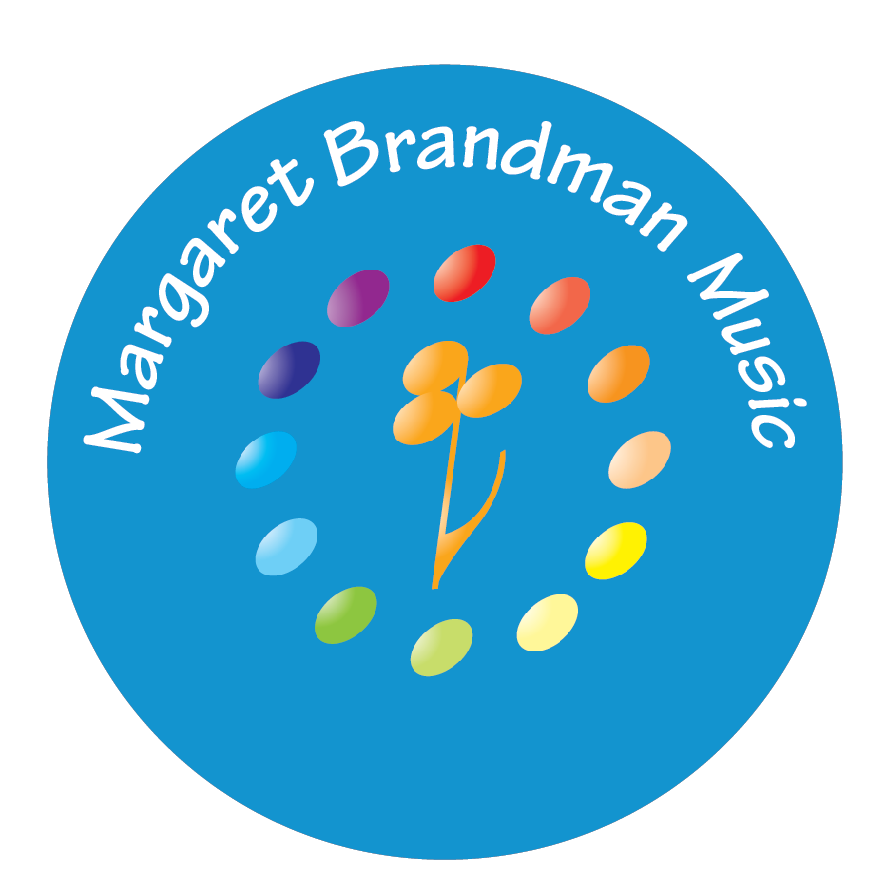